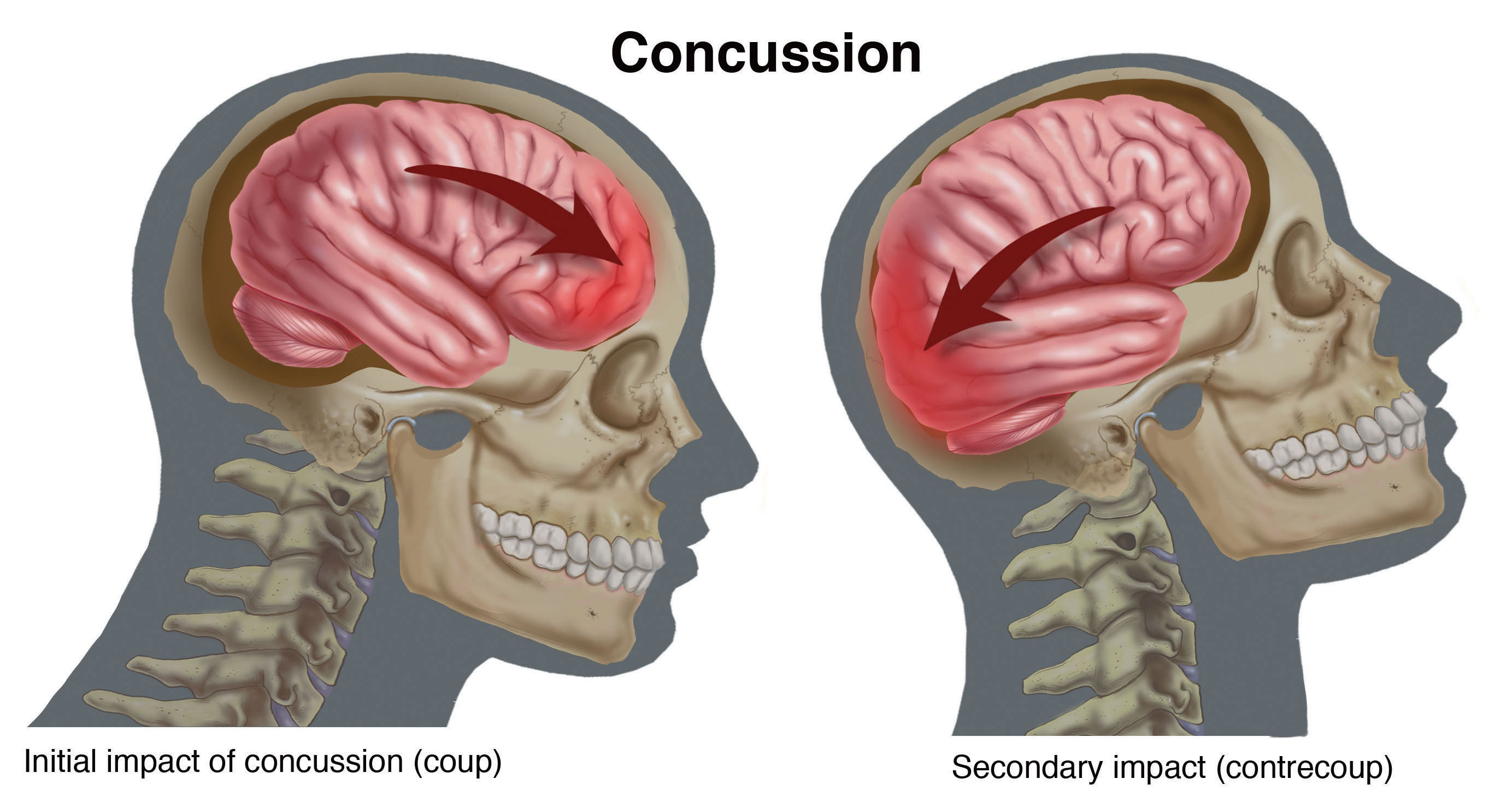 These days, there has been a huge emphasis placed on the growing concerns of injuries in sports. One of the most common and troublesome injuries is the concussion. Concussions can be extremely mild but in some cases they can be severe. While sustaining one of these concussions might not be the worst thing in the world, the repetitive nature of sustaining a concussion could have short term and worrisome long term effects on health. Health issues such as depression, dementia, CTE, and post-concussion syndrome are all possibilities. It is also worthy to note that the science behind long term concussion effects is still underway as the concussion is still a relatively newer injury. Nevertheless, it might seem obvious to most people as to which sport leads in the most concussions. Those people would be wrong.

Football is not #1 in every study

That’s right, we said it. Football is not the number sport for concussions in a lot of studies. This would surprise most people because of the incredible emphasis on concussions in football. All the time we hear about how concussions are impacting the NFL and how they are changing the game to decrease risk among players. The funny thing about it is that we do not hear much about other sports making changes like the NFL is. One of the biggest surprises to many people might be to hear that hockey and soccer are just as dangerous in terms of a concussion threat. In a lot of studies, they show that hockey is actually more dangerous than these sports. In a 2015 article titled: Study Looks at Concussion Rates Among NCAA Sports by News Now Staff, they talked about a study that analyzed sports related concussions in NCAA sports. The article states: “Topping the list in terms of SRC rates was men’s wrestling, which reported an overall rate of 10.92 per 10,000 athlete exposures. Next was men’s ice hockey at 7.91, followed closely by women’s ice hockey at 7.52.” The only category football actually won at was the sheer number of sports-related concussions per sport. This number can be a little deceiving though. The most likely reason football had the most concussions in this study was because there are a higher number of participants compared to hockey which is less popular overall. Regardless, this is eye opening for many of us who want to say that football outweighs these other sports in terms of concussions.

So while people are busy advertising against football and their concussion related injuries being the highest, remember that there are articles that show hockey is indeed a leader in this field. This makes complete sense because of the aggressive nature of the sport. This also shows that padding and equipment do less to prevent concussions than the nature of the game does to cause concussions. It is also another reminder to parents and families alike. Before you stop your kid from getting involved in football because of everything you hear about how dangerous it is, you should probably do your own research. Research the statistics for yourself and find out what is truly the most dangerous sport because most people would not have expected hockey to be a leader in concussion related injuries.